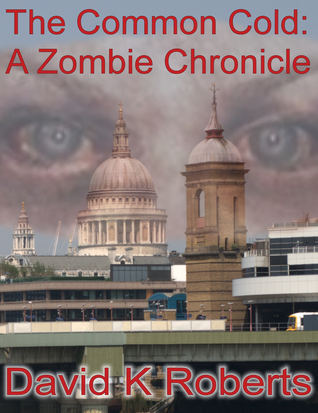 Life Under The Sun

HomeMade: 101 Easy-to-Make Things for Your Garden, Home, or Farm